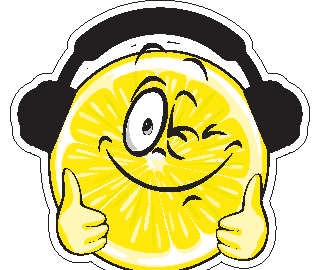 Give your Business a voice with podcast marketing and brand narration.

Attract quality clients, build a personal connection, and showcase your expertise with Lemonadio!

Podcasting is the ONLY medium you can absorb while multitasking and you have analytics to see what is working.

Email for a consultation stephanie@stephanieviva.com 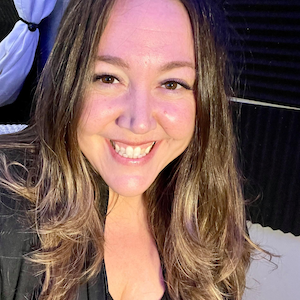 Check out my website to catch up with all the latest; stephanieviva.com 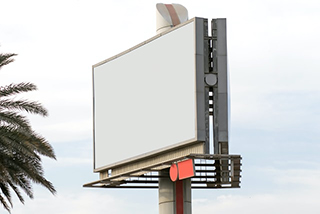 We support your business and you support ours

you can always buy us a coffee 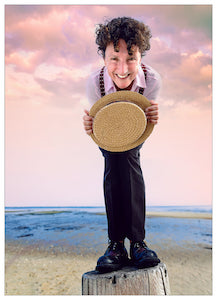 Playing locally Here at The Club-

Affectionately known as “a band in a body” Zoë plays vintage jazz and world beat grooves on anything from the piano to the spoons! Originally from the UK, she’s called Provincetown her home for the last 28 years. She’s traveled to over 70 countries picking up musical grooves and stories along the way, released ten albums of original material, toured with Judy Collins, the Indigo Girls, Richie Havens, Nanci Griffiths and has even opened for Pat Benetar on the ukulele!

Her “Small is Tremendous” CD was signed to Judy Collins’ Wildflower record label, another song was signed to Putumayo records and became #1 in the satellite radio kids charts for 18 weeks, she has won numerous songwriting awards and her songs have appeared on Broadway, in documentaries, movie soundtracks and in commercials. She has 9 CDs of original material and has written 2 musicals; SNAIL ROAD and ACROSS THE POND which were staged in Provincetown to packed houses . She also leads a theatrical 1920’s SPEAKEASY which has become a big hit with the Cape Cod summer crowds performing prohibition era jazz.

Zoë has played at numerous music festivals, teaches musical workshops, performs on Olivia cruises and takes her show to Puerto Vallarta, Mexico every winter. As much known these days for her storytelling as for her songs, her performances are upbeat and fun, almost circus-like yet poignant and oftentimes political. Zoë is an entertainer from a bygone age.